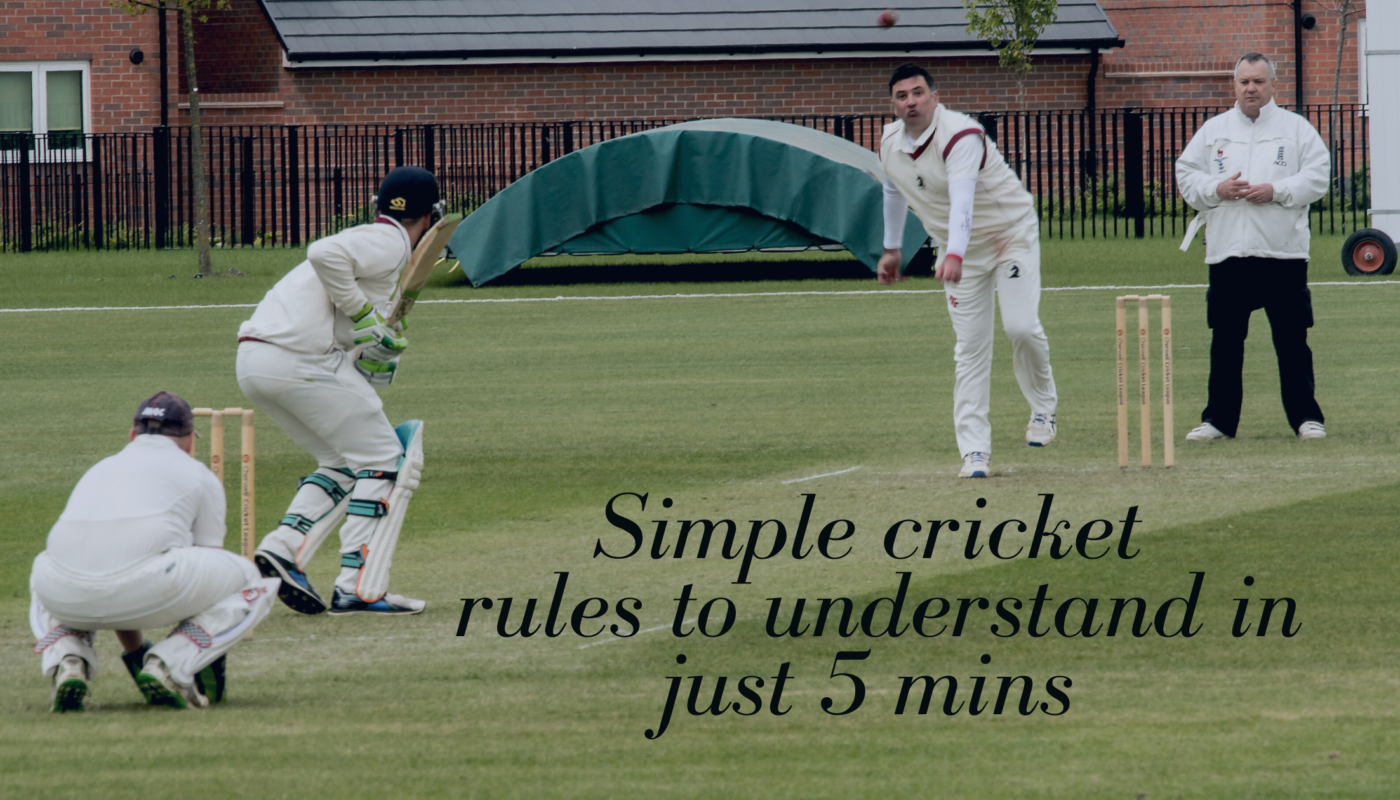 Cricket is recognised early 1700 and from that cricket is played under the laws. And as the time passes the cricket rules are modified as per the conditions. Every game is played by rules. Without rules any game is not possible. Here we are talk about cricket rules and how they implemented in playing. Cricket is made up of total 42 laws. Cricket is played under that rules. There are different rules for players, umpires, fielding side, batting side, umpires, etc. For cricket Marylebone Cricket Club (MCC) are own as the sole authority for drawing the cricket rules.  Let’s look the rules of cricket

Rules for the players:-

Numbers of players in each team: –

In cricket each team contains 11 players and some extra players in it.

Every team captain should prepare a list of players which are going to play in match before the toss.

Captain should submit the list of players to the umpires.

The main responsibility of captain is to maintain the spirit of cricket by his/her team.

And he/she is responsible for game is played under the specific time.

Rules for the umpires:-

Umpire should be present on the field 45 min before the match. Two umpires are appointed to the match at the field and one umpire as the 3rd umpire

Umpire should not be change during the match.

In any circumstances or injury happens then changes in umpires happens.

The changes are done with the consultation with the captains.

The fair and unfair play is decide by the umpire and the team which plays unfair umpire should warn the captain for it. If again that mistake happens form player of team then penalty given to that team  .

Umpire should monitor the game. If any situation the ground is not in condition to play on it then umpire should stop the play for some time or draw the match

Umpire should also monitor the fitness of players to play.

Rules for the scorers:-

The scores shall accept all the instruction and signals given by the umpires. And give a acknowledge signal to the umpires.

The ball to be used in match have been determined by the umpires and control the ball during the match.

All the time during the match is playing ball should be monitored by the umpires.

If ball is not in condition to play then ball is changed by the umpires.

In test matches ball is changed after the 80 overs of play.

The bat contains two parts handle and the blade.

The handle should be made of cane or wood and it is straight shaft.

The bat should not in position that it is damage the ball.

Rules for the Pitch:-

Umpire  judge the fitness of the pitch that it is fit to play or not.

Pitch are not change during match. Umpire judge the pitch if they find pitch is not in condition to play then pitch should change.

Two sets of wickets shall be place opposite to each other in the centers of the bowling creases. 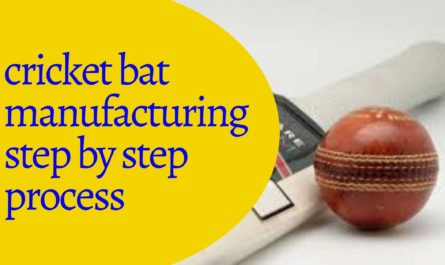 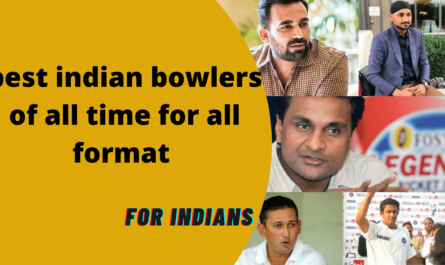